Kind and gifted physician. Nothing better defines Dr. Paul Watterson. Patients feel an immediate ease and connection with Dr. Watterson, who has been acknowledged throughout his schooling and medical career as a master technician and passionate plastic surgeon whose gentle smile and calm nature inspires trust and confidence.

Dr. Watterson graduated from Utah State University where he was voted Student Body President and later appointed to serve on Utah’s Board of Regents. Following his freshman year, he devoted two years to missionary service in South Africa.

Call Today to Schedule Your Consultation

His commitment and academic excellence was again recognized at George Washington University Medical School where he graduated a member of Alpha Omega Alpha (AOA) Medical Honor Society in 1982 and his classmates honored him with the Benjamin Manchester Humanitarian Award. Dr. Watterson finished his general surgery training at the University of North Carolina at Chapel Hill in 1987 and was subsequently awarded a coveted anatomic research fellowship at the Royal Melbourne Hospital in Melbourne, Australia.

Upon completion of his Plastic Surgery Residency at Emory University, Atlanta, Georgia, in 1990, he received the Glancy Outstanding Resident Award by the Southeastern Society of Plastic and Reconstructive Surgeons. This same pattern of excellence has continued throughout his career. For 12 consecutive years, Charlotte physicians have voted Dr. Watterson “Top Doc” plastic surgeon as published in Charlotte Magazine. He is excited to provide the same excellence for patients in his new Utah office. “I have a love for my work and the absolute positive impact it can have in a person’s life,” says Dr. Watterson.

His patients understand that his top surgical priority is their safety and to honor the God-given beauty in each one. “To me, natural is confident and beautiful.” 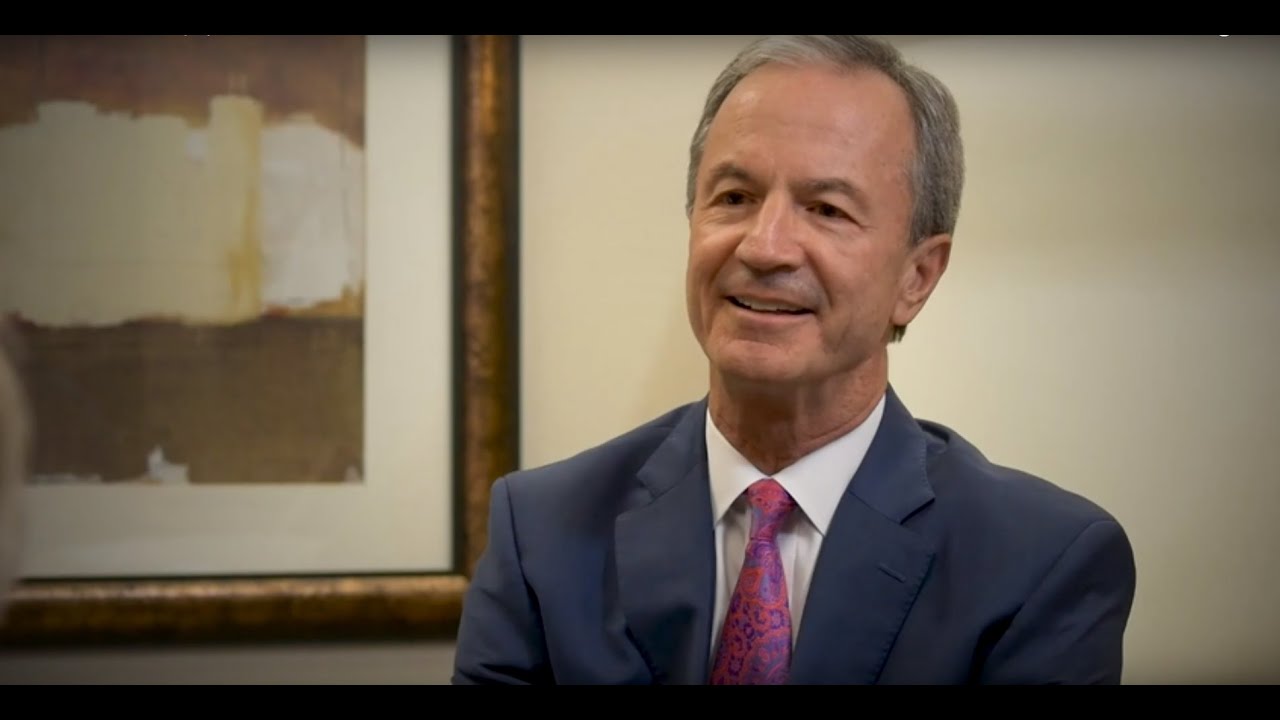 "I knew Dr. Watterson as an acquaintance before I scheduled a consultation. I was somewhat apprehensive because I knew him very little through a hiking group. I spoke with him privately and he reassured me of his confidentiality. I am SO Grateful I went to see him and eventually had my surgery with him. I went to a few other Physicians for consultations also, though Dr. Watterson stayed my Favorite!" - Kelli C.

"I am so thrilled with the results! I was treated so well during every visit and especially the day of surgery. They treated me as if I were in a high end salon. I would recommend Dr. Watterson and his staff to anyone wanting a service." - Cynthia S.

If you want to learn more about how Dr. Watterson's expertise can bring you the desired aesthetics you want for your body, contact us today at (801) 571-2020 to schedule a consultation!

We Can’t Wait to Speak with You

Take the first step toward your best self.

Give Us a Call